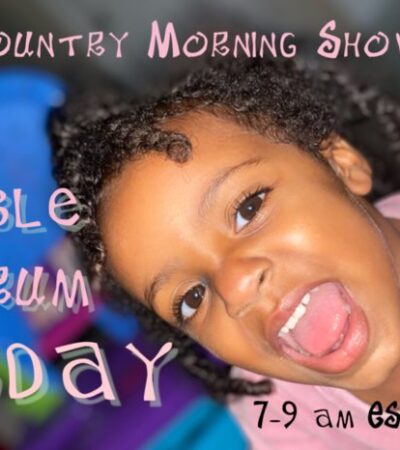 Terrible Tantrum Tuesday- Hey All! Thank you for joining us for another edition of Terrible Tantrum Tuesday. Today Shelley has smoke for the feminist with something to say about the King Richard Film; Lebron James and Isiah Stewart have been suspended you must watch to find out why!! Are Miami people too snobby? Well Dre has an interesting take on why the Electric scooter program has been put on pause in the city. Malcolm X’s daughter was found dead in her home

, Shelley is calling foul you must hear why. Notable Conspiracy Theorist Alex Jones must pay up for his claims about the Sandy Hook Mass shooting. Come on in and join us for today’s jam packed show. Share the stream and remember to tell a friend to tell a friend.