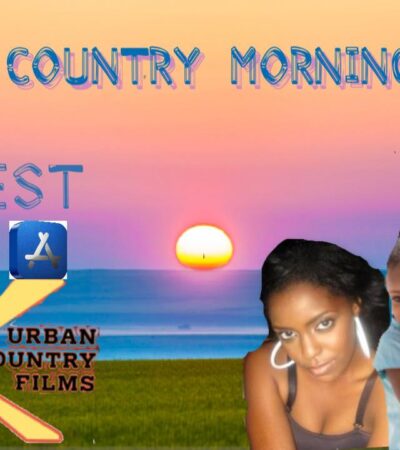 It’s Thankful Thursday!! There’s always something to be thankful for but today takes an interesting turn, many of us can be thankful for safe sex but is there a point where safe sex can be too safe? Well….. We take a look into VR sex, Drunk drivers can definitly be a bain on society but a new proposed Missouri law could be the catalyst to drastically decreasing drunk driving. Is the day upon us where we will see a ramp up of police accountability? Very possible because a Queens NY DA laid down the hammer on officers which will lead to the release of 60+ inmates; The Kyle Rittenhouse show was on full display and yes we have thoughts on that poorly written script. Last and certaintly not least a huge shout out to Truth Seekers, we have some shocking revelations to show bought to us by none other than the “truthers”. Tap in to todays fully loaded show and remeber to share the broadcast and to tell a friend to tell a friend!