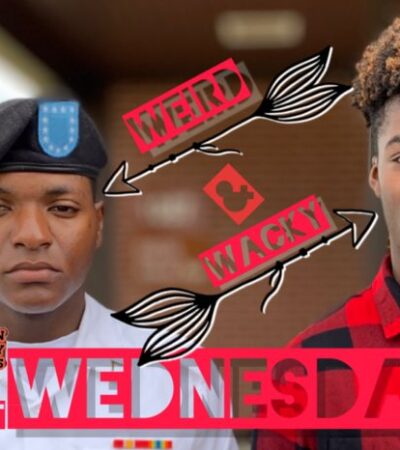 When a gun is being waived around like hands in Church you know things have gone mad! The world’s weirdness and Wackiness never fails so why would today be any different. Don Lemon AKA “Don Lemonade” is under fire and being accused of sexually assaulting a man in a bar but Dre is calling a flag on the play after hearing the details of the assault. Driverless Delivery Trucks are on the way and Shelley is letting everyone know human beings will soon be rendered useless, Having issues typing? Well a brain implant could help you get up to 90 words per minute! In other weird strange events founder of Project Veritas James O’Keefe’s home was raided by the FBI on a mission to find the diary of President Biden’s daughter!!! Tap in to today’s show.